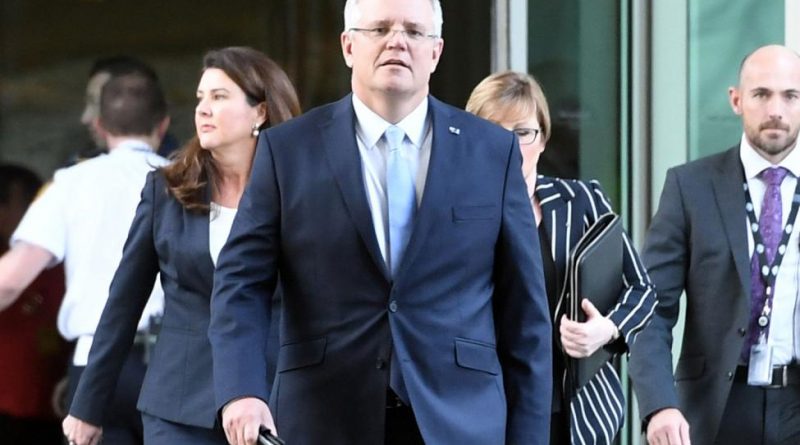 Australia’s big four banks had previously pledged to provide loans to underwrite wage bills until May but Morrison said they have not delivered.

Australian Prime Minister Scott Morrison on Friday slammed the country’s banks for failing to provide loans to struggling businesses amid the coronavirus pandemic, declaring that the sector need to step up.

Business groups have reported that staff across the country have been laid off because businesses have not been able to secure loans to pay wages, according to the media report.

On Wednesday, Australia will keep its borders closed for at least another three to four months as it believes it would be “risky” to ease travel restrictions in light of the ongoing COVID-19 pandemic

Australia’s big four banks had previously pledged to provide loans to underwrite wage bills until May but Morrison said they have not delivered.

“It is important that the banks stay up to the mark here,” Morrison told the media on Friday.

“I am aware that there has been some frustration among businesses, in particular, in accessing bridging finance with banks. We are aware of that. I have no doubt the banks are aware of that as well and we need to be addressing that.”

Earlier, the country passed the government’s wage subsidy scheme, deemed by Prime Minister Scott Morrison as “the biggest economic lifeline” in the history, as a response to deal with the impact of the coronavirus pandemic.

On April 3, the states have closed their borders in an effort to curb the spread of the virus.

Meanwhile, the northeastern state of Queensland also tightened border restrictions with its neighbour New South Wales (NSW), denying entry to anyone without a valid reason.

Earlier, PM Morrison said the Aus$150 million boost — part of an additional Aus$1.1 billion in health-related spending announced— would be spent on telephone support services for both domestic violence victims and abusers.