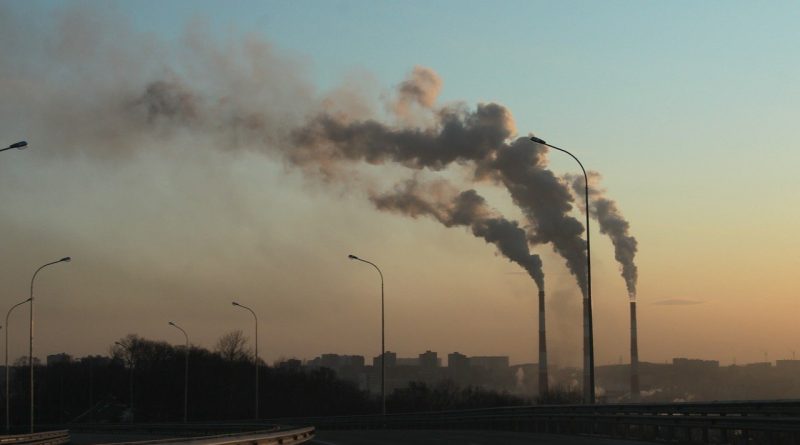 Australia’s emissions fell to 494.2 million tonnes of carbondioxide equivalent (CO2-e) as of March 2021 from 521.9 milliontonnes CO2-e a year earlier, the Department of Industry said in a quarterly report.

“While there is still work to be done, this data shows the government’s comprehensive suite of policies to meet its emissions reduction commitments, encourage innovation and back new and emerging low emissions technologies are working,” Australia’s Energy Minister Angus Taylor said in a statement.

Australia remains one of the world’s worst greenhouse gas emitters per capita. Its conservative government faces international pressure to step up its commitment to cut emissions by 2030 ahead of United Nations climate talks in Glasgow in November.

Under the Paris Climate Agreement, Australia has committed to cut emissions by between 26% and 28% by 2030, while other nations, including the United States, Britain and Canada, have ramped up targets, committing to reduce emissions by 40% or more by 2030.

Emissions from the transport sector dropped 13% in the year to March 2021 because of COVID-19 restrictions, the Department of Industry report said.

Emissions from the power sector, the biggest source of carbon emissions, fell 5.6% as wind and solar power output jumped, displacing some coal- and gas-fired generation.

The latest figures came at the same time that the Australian Energy Market Operator (AEMO) said at current rates of wind and solar farm development the national electricity market could have enough renewable power available in 2025 to meet 100% of consumer demand at certain periods.

That compares with recent records when renewable power met 57% of demand on two occasions this year.

AEMO forecasts Australia’s uptake of rooftop solar, already the highest in the world with one in four homes having solar panels, is expected to jump 64% to 22.9 gigawatts by 2025 from current levels.