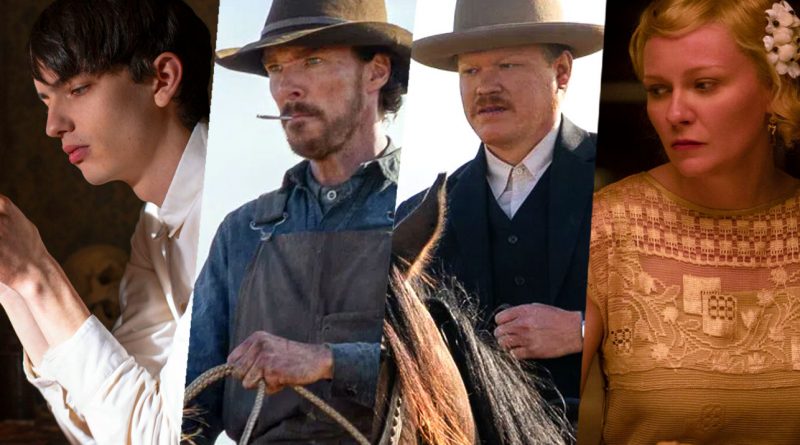 After months of theatres sitting dark in NSW, Victoria, and the ACT, cinemas are now open again in every corner of Australia. As expected, the lockdowns brought those painful release date delays most thought we’d left behind in 2020. That means November is stacked with several big releases to encourage Aussie audiences back to the cinema for the big screen experience they’ve been missing.

From superhero blockbusters and new films from critically acclaimed filmmakers to the return of everyone’s favourite secret agent, there’s something for everyone in November. Here are five films we think you should check out.

With a stacked ensemble cast including Angelina Jolie, Salma Hayek, Gemma Chan, Richard Madden, and Kit Harington, Marvel Studios’ Eternals promises to be something completely different from a franchise that’s been a mainstay of blockbuster cinema for over a decade. Centred on a race of immortal beings who’ve secretly lived on Earth for thousands of years, the film is directed by Chloé Zhao, who won two Academy Awards in April for producing and directing Nomadland. Zhao is a curious choice for such an epic project, but one can only hope Marvel Studios allows the filmmaker to bring her distinctive filmmaking style to the MCU.

One of the biggest cinematic casualties of the coronavirus pandemic was the latest James Bond film, No Time to Die. With Universal Pictures steadfastly determined to give Daniel Craig‘s final Bond outing the release it deserves, the film was delayed several times to avoid suffering a box office disaster. After debuting in the US and UK in early October, it’s finally Australia’s turn to say farewell to Craig. With strong reviews from critics and audiences alike, it appears they’ve given Craig an epic swan song that will surely alight the Australian box office.

The Power of the Dog (Released 11th November)

A major player in the upcoming awards season, the latest film from acclaimed New Zealand director Jane Campion looks like something truly special. Starring Benedict Cumberbatch, Kirsten Dunst, Jesse Plemons, and Kodi Smit-McPhee, The Power of the Dog is already building tremendous Oscar buzz after its debut at the Venice International Film Festival where Campion won the Silver Lion for Best Direction. The film will receive a limited theatrical run before streaming on Netflix in December. However, after watching the trailer, we’re sure you’ll agree this is one designed to be seen on the big screen.

A new film from writer-director Edgar Wright is always cause for celebration. For the first time, Wright dips his toe into the world of psychological horror with Last Night in Soho, a twist-filled thriller centred on a young woman who finds herself transported back in time to 1966 London. Starring Anya Taylor-Joy, Thomasin McKenzie, and Matt Smith and featuring an epic soundtrack of needle drops from the Swinging Sixties, this one looks like a real treat for the eyes and the ears.

Despite ghastly reviews from critics, Venom went on to earn over $850 million at the worldwide box office in 2018. A sequel was all but assured. After several pandemic-related release date delays, Venom: Let There Be Carnage will finally debut in Australian cinemas in late November. Once again, we’re one of the last countries in the world to see the film, so, hopefully, you’ve managed to avoid spoilers thus far. Tom Hardy returns to play the titular role alongside Woody Harrelson, who will surely chew every piece of scenery as Venom’s adversary, Carnage. The sequel promises to be another silly, over-the-top romp that stands as more of a guilty pleasure antidote to the seriousness of other comic book adaptations.