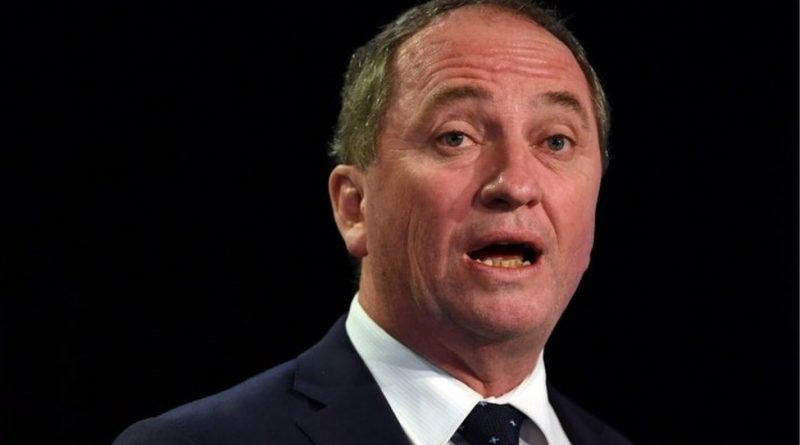 Australia Deputy Prime Minister Barnaby Joyce has tested  positive  for  COVID-19 in Washington, DC while on an official visit, his office said in a statement on Thursday.

The remaining members of his delegation have tested negative and Joyce will remain in isolation until further advice, the statement said.

Joyce had been experiencing mild symptoms and chose to get tested for COVID-19. He is the highest-ranking Australian leader to contract the virus since the pandemic began.

Joyce reached the United States on Tuesday after a visit to Britain, where he met senior government officials.

Barnaby Joyce said he believed he had been infected while visiting the UK earlier this week.

He said he was now in isolation and experiencing mild flu-like symptoms.

Mr Joyce met with UK cabinet ministers including Dominic Raab and Grant Shapps while in London, before travelling to Washington DC on Wednesday.

It is unclear what transmission risk he posed. No other members of the Australian government delegation have tested positive so far.

Mr Joyce said he had returned negative tests before leaving the UK, but upon arrival in the US he felt some fatigue and pain in his legs.

He said he would isolate for at least 10 days and had cancelled meetings with US officials.

He told Australian media he had been Christmas shopping in London where “people [were] just lined up, shoulder to shoulder”.

Mr Joyce is the highest-ranking Australian politician to have caught the virus. Defence Minister Peter Dutton was also infected last year, after a trip to the US.