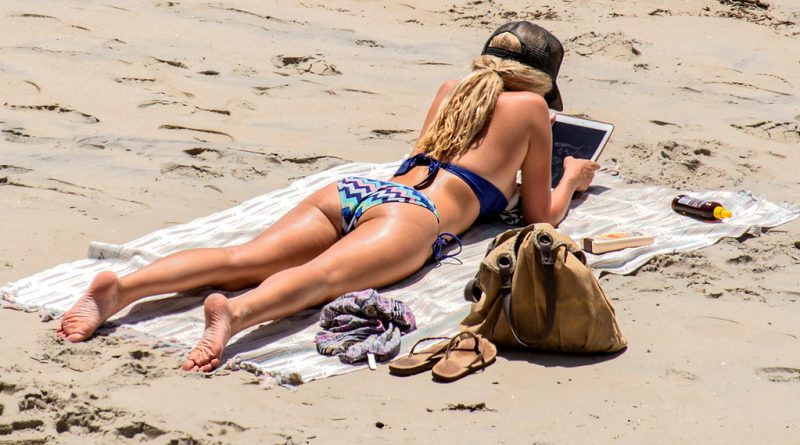 Australians will remain grounded at home for months to come with international border closures “absolutely’’ the last COVID-19 measure to be lifted, according to the nation’s top health adviser.

But some restrictions on the size of gatherings at funerals and retail shutdowns could be relaxed in the coming weeks.

It follows the Prime Minister’s emotional declaration that the restrictions on funerals were “tough” and one of the most difficult decisions the national cabinet had made.

The chief medical officer Brendan Murphy has outlined the timetable he is working towards in advising the national cabinet as it counts down to the end of the four-week period that the current restrictions will remain in place.

“There is a great concern if we relax too much, too quickly we could get a second wave as has been seen in Singapore,’’ Prof Murphy said.

“The national cabinet will look at some cautious measures to look at the first stage of relaxation.

“We certainly would not be considering large gatherings. Certainly, some relaxation of the size of small groups is possible. Things like community sport. Some retail measures. But we have to weigh up the public health risk.”

Asked whether the number of people allowed to gather in a group might be increased – say, to five or ten – he confirmed that “is the sort of thing” under consideration.

“Certainly we would not be contemplating large gatherings,” he said.

Speaking at the first hearing of a Senate inquiry into COVID-19 in Canberra, Prof Murphy also raised hopes that Australians may be able to holiday in New Zealand in the future, even if the borders remain closed to the United States and Europe for much longer.

Asked if the border closures will be the last restriction to be lifted, Prof Murphy said this was a safe bet.

“Absolutely. The international situation at the moment is such that any relaxation of border measures would be very risky,’’ he said.

“We have just recommended to the national cabinet…that we continue the very restrictive bans on Australians essentially leaving the country unless there are exceptional circumstances. They are extraordinary measures but the international spread of this virus is huge.”

While not specifically mentioning Bali or Indonesia, Prof Murphy said there were countries “in our region” that were not doing widespread testing.

“Now, if there is any country in the world with whom we can reconnect with first, undoubtedly that’s New Zealand. And we have similar trajectories,’’ he said.

“Their restrictions have been far greater. Our case response has, you know, been the same, if not better than New Zealand. So if there’s any country where we can look to achieve that, then I would have thought New Zealand would be the obvious candidate and that’s the nature of discussions we’ve had.”